A man has written to relationship coach Joro Olumofin about how he discovered his wife’s secret chats with another man.

He said that he was angered to the extent that he slapped his wife and even vowed that she’ll never see her kids again after they divorce.

I slapped my wife l thank God controlled myself not to do more than I did. She will never see our children again at least for the next couple of years these chat are evidence in court 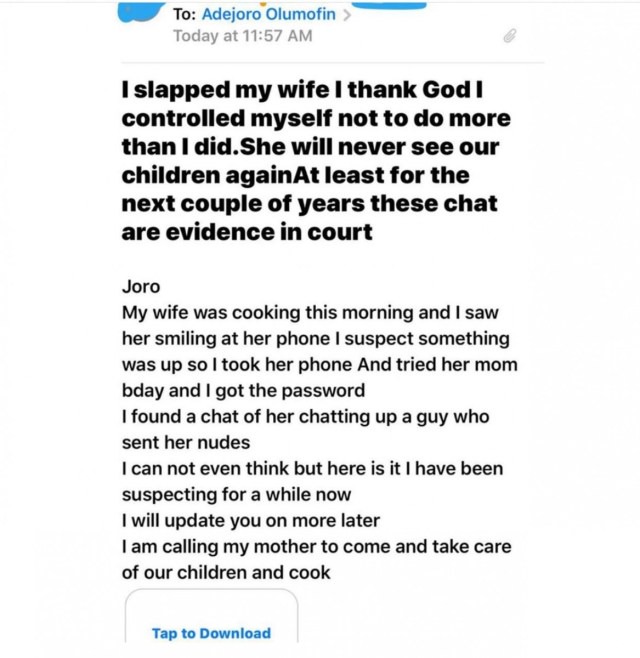 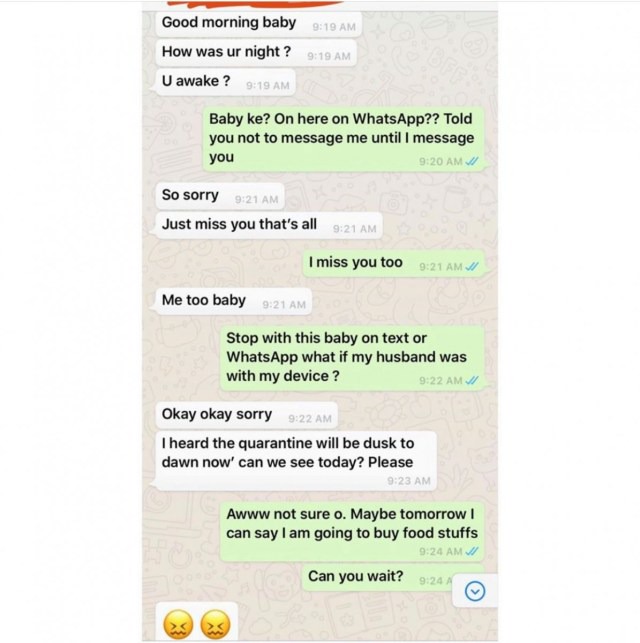 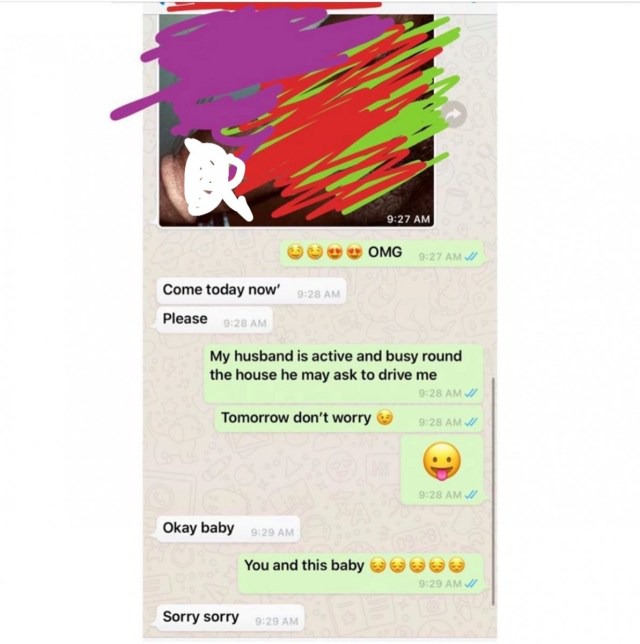