The new decision haven’t been confirmed by the owners but various reports in the media spaces suggest the renaming of the club is the major plan of the new owners.

Since Roman Abramovich sold the club to the American Consortium, There have been numerous changes at the club which include the dismissals of Marina Granovskaia, Bruce Buck, Petr Cech and Thomas Tuchel. 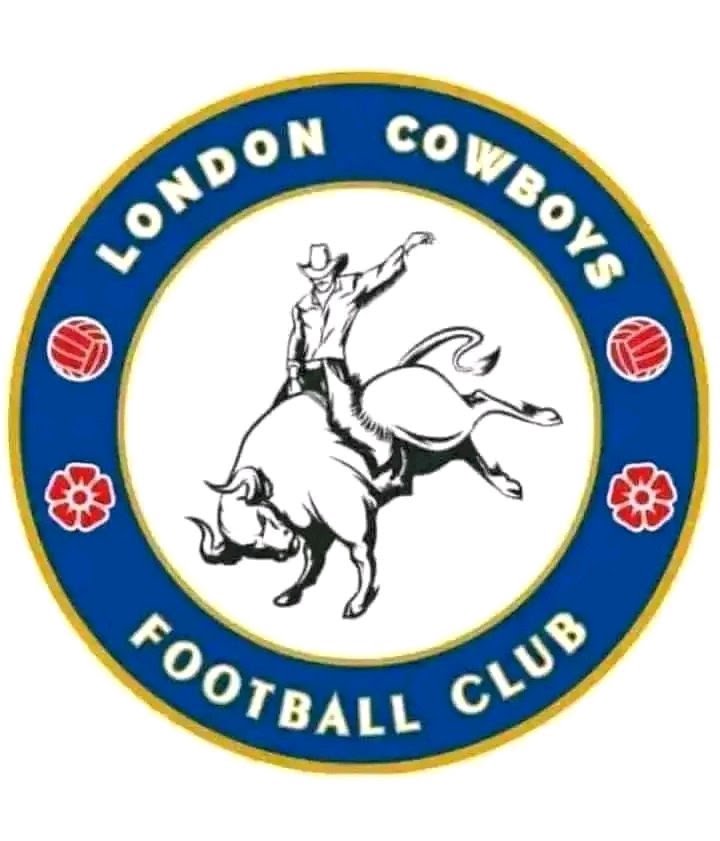 The American billionaire Todd Boehly and his Consortium have appointed new board of members in order to continue the day to day running of the club.

Recently, The Chelsea owners appointed Graham Potter as the new head coach of the club and stated that the English tactician matches their long term vision of the club.

The new vision rumoured to be lined up by the American owners could signal the beginning of a new era at the club: 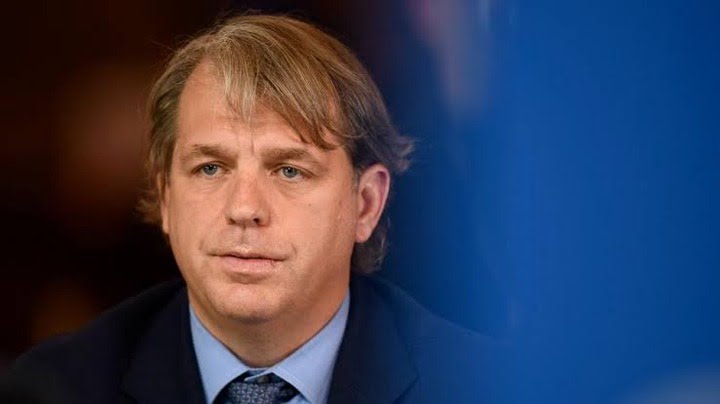 The Chelsea owners are planning to instill their philosophy into managing the club which the supporters of the club could accept in the nearest future.

Checkout the Chelsea players behind the masks – it’s now a squad game!